The favorable report drove the tech giants stocks up 2.5% on Wednesday, as the company expands its focus beyond the iPhone 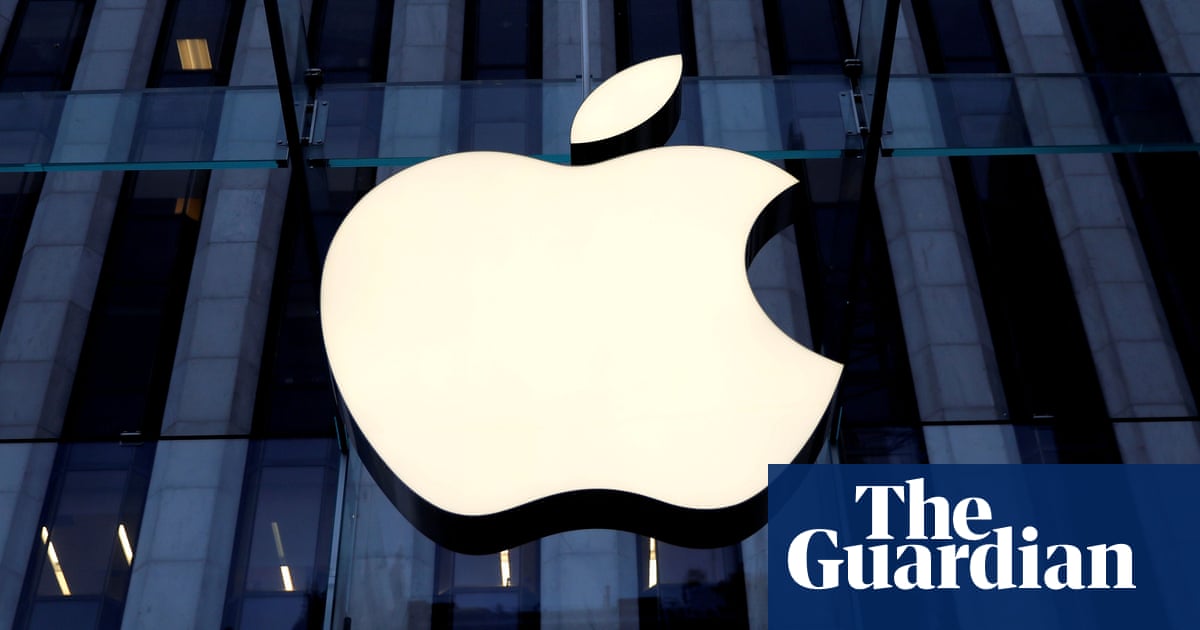 Apple reported record-high quarter four earnings on Wednesday, citing strong performances in wearables and other services as the company continues to expand its focus beyond flagship products such as the iPhone.

The company reported a revenue of $64bn, beating a $63bn estimate from analysts.

In an earnings call, the chief executive, Tim Cook, said that new iPhone 11 models were off to a very, very good start as sales of AirPods, Apple Watches and streaming services continue to rise.

It was an incredible quarter for wearables, Cook said. It was a very broad range of services that set new all-time records, from our payment services to the search ad business to Apple Music, Apple Care, the App Store and cloud services almost every kind of service were in.

The favorable forecast comes as Apple said it generated $33.36bn in iPhone sales for its fourth quarter, which ended in September, compared with analyst expectations of $32.42bn.

The companys stocks were up 2.5% on Wednesday in after-hours trading.

Apples revenue is increasingly coming from accessories such as the Apple Watch and AirPods as well as new services such as its Apple Card credit card and a streaming television service set to begin on Friday.

Apple is also increasingly focused on health, stressing on the call that it had collaborated with a number of health institutions to democratize medical research by providing data from the Apple Watch.

We are giving users the ability to document and monitor the functioning of their heart and provide critical data to their doctors, Cook said.

Apple now has 450 million subscribers to its own or third-party services on its devices, and sales of wearables were up 54% versus the previous year.

The outlook reaffirms Cooks strategy to remake a company that consistently depended on iPhone sales for well over half its revenue to one that depends on services and wearables.

Since 2017, Cook has had to implement the strategy while also shepherding Apple through a trade dispute between two of its most important markets, the United States and China.

Breaking away from the model of Apple-owner exclusivity, Apple introduces a new revenue stream and brings their industry weight to partnerships with Amazon and Roku to reach an expansive audience with their streaming options, she said. This sets Apple up to be the Trojan horse of the streaming wars.