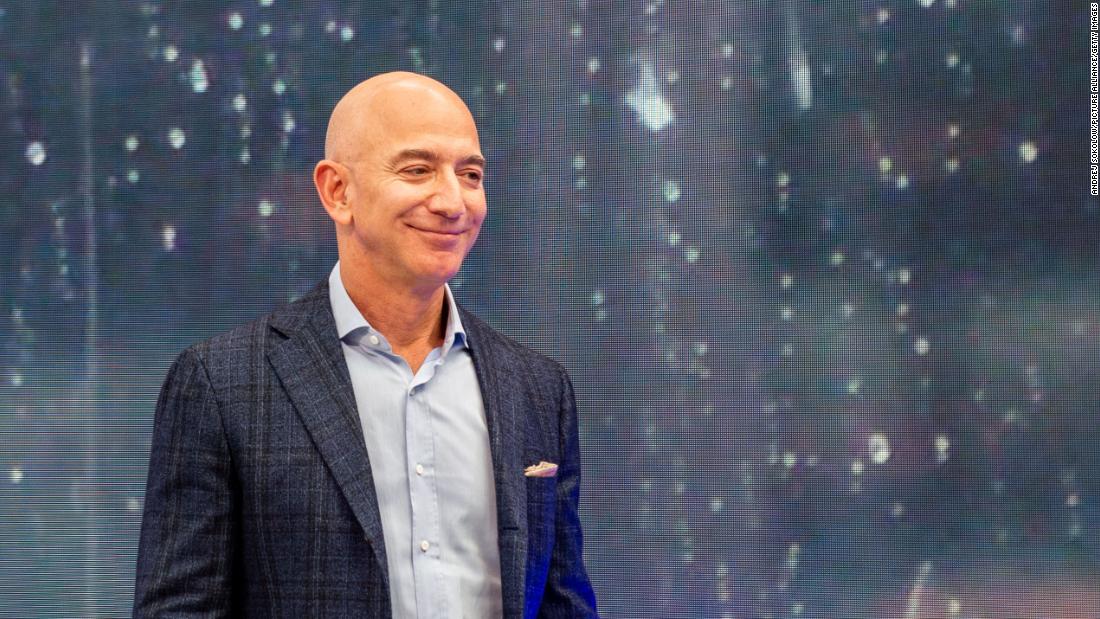 (CNN)Amazon is crafting a set of proposed regulations to govern the use of facial recognition technology, company CEO Jeff Bezos said on Wednesday.

“It’s a classic, you know, dual use kind of technology. You can have good things and you can have bad things,” Bezos said.
The acknowledgment appears to be Bezos’s first public remark regarding Amazon’s efforts to introduce some restraints on facial recognition.
Calls to regulate facial recognition have grown as privacy and civil liberties advocates have raised alarm bells over how the technology could be abused. Last year, Microsoft said unregulated facial recognition could harm society by leading to mass surveillance or by reinforcing discrimination and bias. 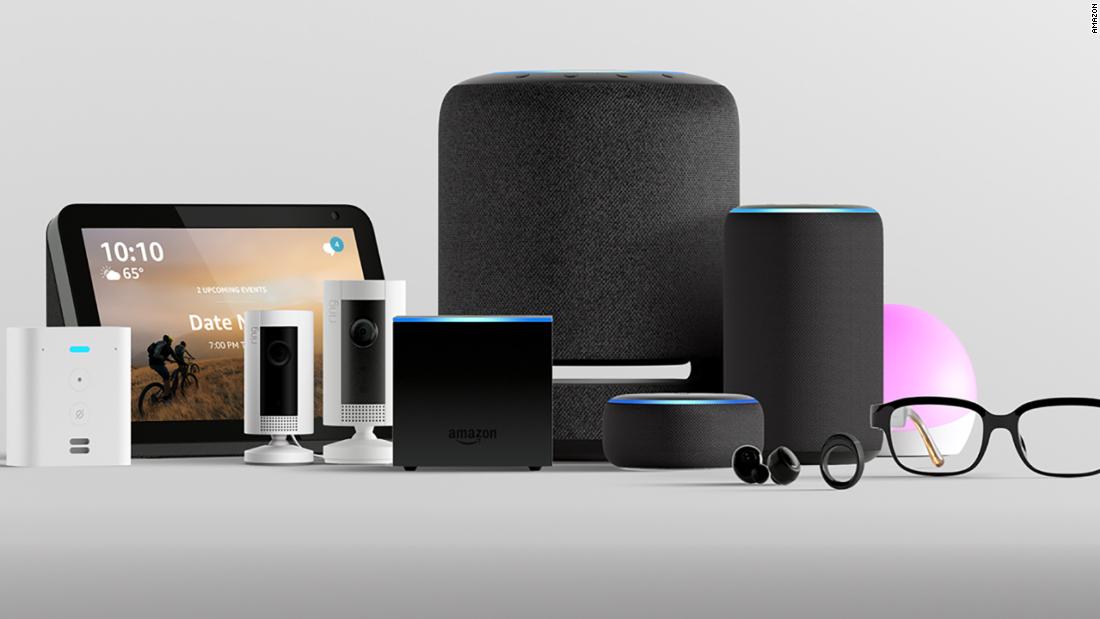 Those concerns have been heightened as Amazon has become increasingly close with government agencies nationwide. Police in Florida and Oregon are among those who have signed up to use Amazon’s facial recognition service, known as Rekognition, to catch suspected criminals.
Some of Amazon’s own employees and investors have balked at Rekognition’s expansion, in some cases calling on the company to refrain from selling the tool to governments unless independent analyses can show the technology won’t violate human or civil rights.
Amazon (AMZN) acknowledged that pressure in February, when it unveiled a series of proposed guidelines to govern the use of facial recognition tech.
“We support the calls for an appropriate national legislative framework that protects individual civil rights and ensures that governments are transparent in their use of facial recognition technology,” wrote Michael Punke, Amazon’s vice president of global public policy, in a blog post.
Amazon’s guidelines suggested law enforcement officials should manually review any matches produced by the technology before acting on the information, and that the use of facial recognition technology “should always be used in accordance with the law, including laws that protect civil rights.”
Bezos’s remark in Seattle Wednesday, however, seemed to suggest Amazon is continuing to hone those ideas.
“Our public policy team is actually working on facial recognition regulations, and it makes a lot of sense,” he said.