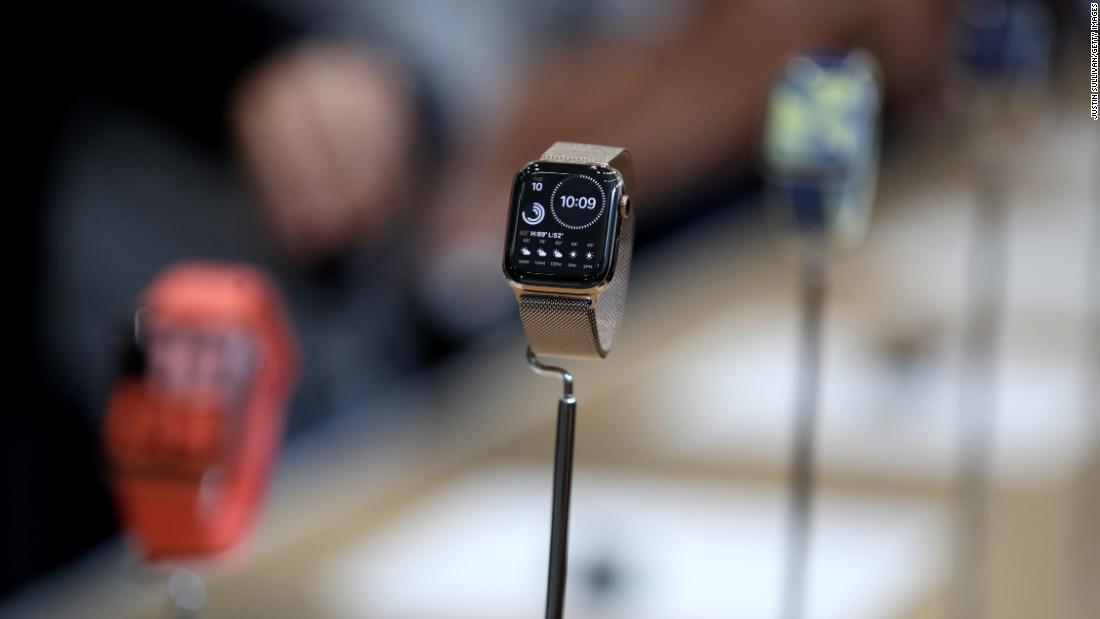 Cupertino, California (CNN Business)Almost exactly five years ago, Apple unveiled its smartwatch. It was the company’s first new hardware product after Steve Jobs’ death. People were quick to call it a flop.

The most compelling update is not a feature but the price: You can now buy an Apple Watch for $199. That’s a significant savings compared to the cost of previous models, as well as the newly announced Series 5 smartwatch that starts at $399, or $499 with cellular connectivity.
Apple (AAPL) slashed the price of its Apple Series 3 watch, a 2-year-old device, in an effort to attract new users — a tactic the company has long deployed with its iPhones. Last year, the Series 3 watch cost $279.
Smartwatches typically start in the $300 or higher range, with the exception of Fitbit ($169), the second most popular wearable brand behind Apple.
“Apple does loosely base its pricing on the cost of producing a device, but it is more about the price a consumer is willing to pay,” Canalys analyst Ben Stanton told CNN Business. “A cheap price point for Apple Watch is important because a lot of the device’s growth right now is coming from consumers who have never owned Apple Watch before. It is trying, and it seems succeeding, to appeal to different demographics with different devices and price points.” 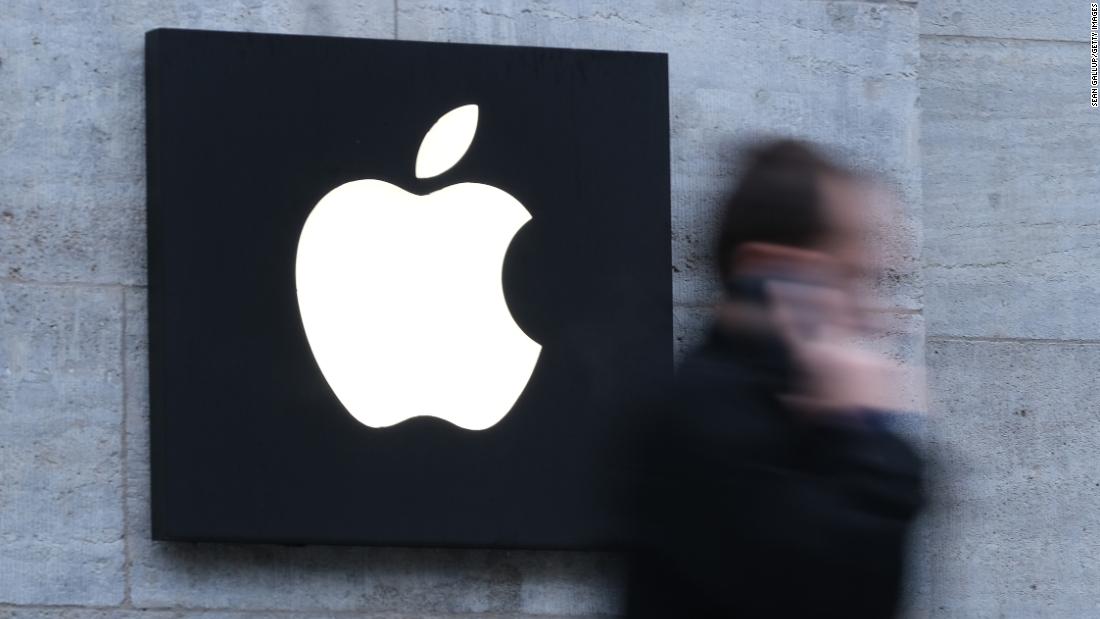 Although not new, the Series 3 watch offers a handful of appealing features such as health and fitness capabilities, notifications and, well, checking the time. The company quietly killed off its Series 4 model on Tuesday to further differentiate between the lower-end model and the Series 5, which touts a faster processor and an always-on display that still promises 18 hours of battery life.
“The lower price Apple Watch 3 is a gateway to get people to commit,” said Ramon Llamas, a research director at market data firm IDC. “Comparatively speaking, you are paying 50% less than a new model — a cost that is a lot easier to swallow.”
The Apple Watch originally appealed to luxury consumers, but the $200 price tag makes it more accessible to a larger audience. Now roughly the same cost as a pair of AirPods, it’s about as close to a stocking stuffer as Apple gets.
The Apple Watch came from humble beginnings but it’s made major strides since its 2015 launch: It now offers cellular connectivity, meaning it doesn’t need to be tied to an iPhone to be fully functional, and has a strong foothold on the wearables market.
The category is still behind the iPhone in terms of sales, but ahead of the iPad. According to IDC data, Apple shipped a total of 23.3 million units last year — a number that’s expected to reach 25.9 million this year. 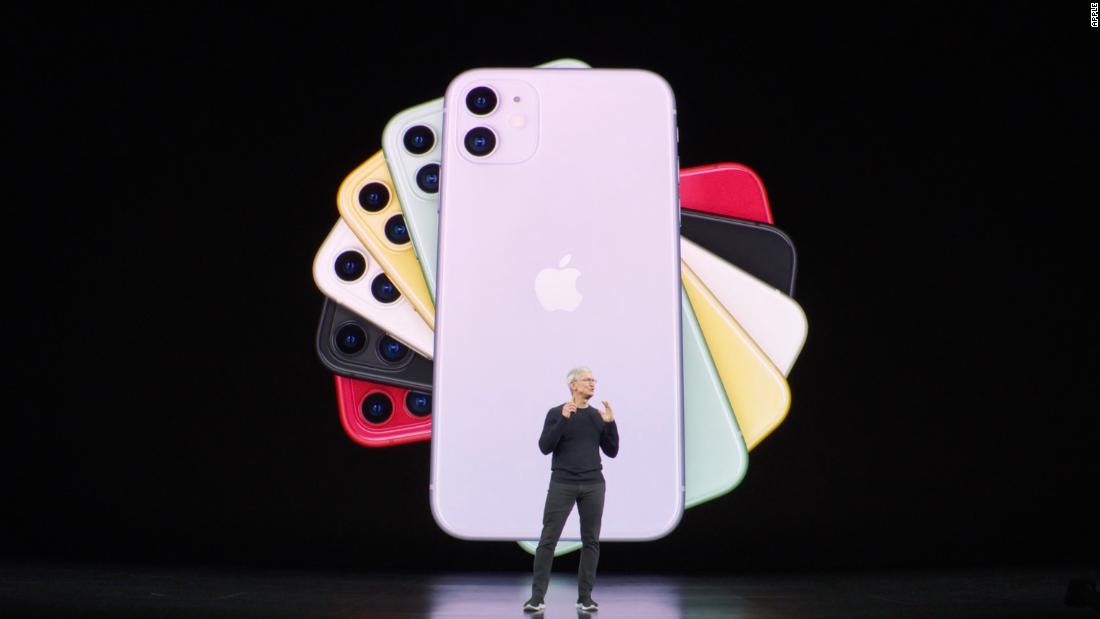 “It is strange to think that there are brand new users out there waiting, considering it has been more than four years since the first one launched,” said Stanton. “Apple Watch was a very slow starter, in comparison to its recent sales, but this may be a unique characteristic of wearable technology. The more people who wear it, the more potential customers will see it.”
For years, Apple has been leaning on partners in the research and medical field, from the University of Michigan to the World Health Organization, to push its presence in the healthcare space forward. At the iPhone event earlier this week, the company showed a video of customer testimonials about the health-related impact of wearing the device, from flagging early signs of a heart attack to helping a pregnant mother know she needed an emergency C-section. “Hearing these stories just make my heart sing,” Tim Cook said at the time.
The company recently announced a new app called Studies launching later this year that will allow more Apple Watch users to participate in health research.
“Apple’s strategy for the Watch is evolving in an interesting way,” Stanton said. “It used to be about fitness with running, cycling or swimming, but now it is extending into wellness. It started this effort with features like guided breathing, but now its newest tools, such as noise-level tracking and menstrual cycle tracking, really take this focus on wellness to a new level.”
Still missing on the latest Apple Watch, however, is a built-in sleep tracking feature — one of the more sought after tools among users.
“They’ve prioritized daytime features that require enough power [to get you through the day],” said Frank Gillett, a VP at research firm Forrester. “You can get third party apps that do sleep monitoring, but when will you charge [the device]?”
Perhaps those who upgrade to the Series 5 will use their older Apple Watch and a third-party app for sleep monitoring while the new one charges.