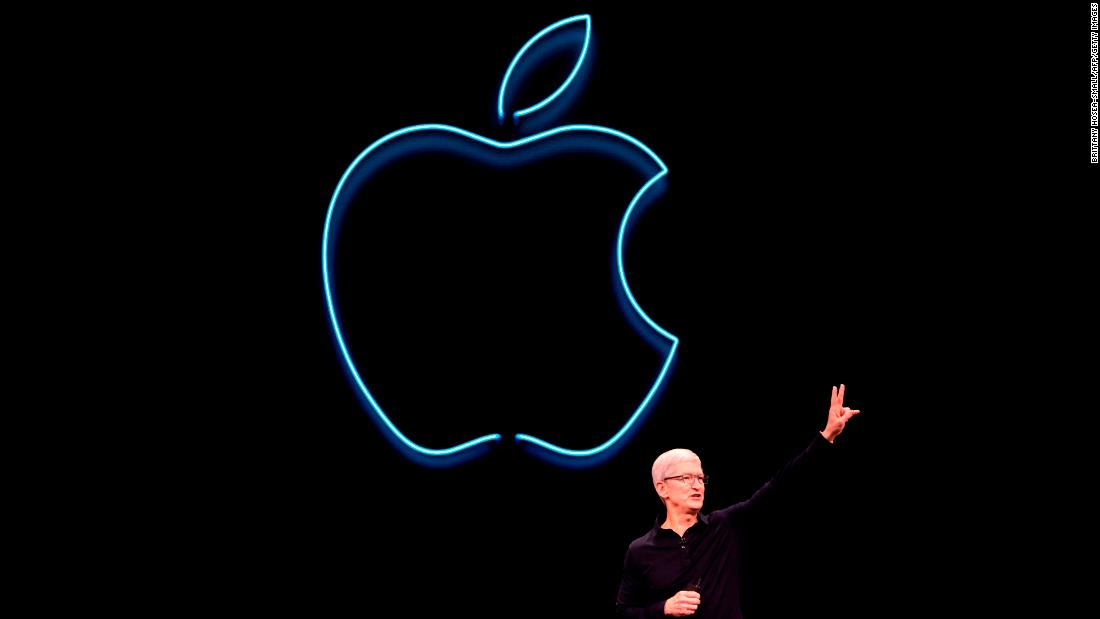 New York (CNN Business)Apple (AAPL) will likely unveil new iPhones during a closely watched media event on Tuesday but don’t expect anything foldable, 5G capable or radically different from the year before.

The devices, which are said to look nearly identical to last year’s lineup, may feature a new camera system with three cameras on the back — includingone for capturing ultra-wide-angle shots — as well as built-in artificial intelligence software to improve photo and video editing. The name Pro also implies that the devices are targeted to business power users and creative types.
At a time when some of its competitors are launching innovative but riskier concepts, such as Samsung’s foldable smartphone and its two 5G devices, Apple is expected to stay the course. That, too, may be risky. TheiPhone business — still Apple’s single biggest moneymaker — has been lackluster at best of late. Revenue from iPhones has declined by double-digit percentages in recent quarters. 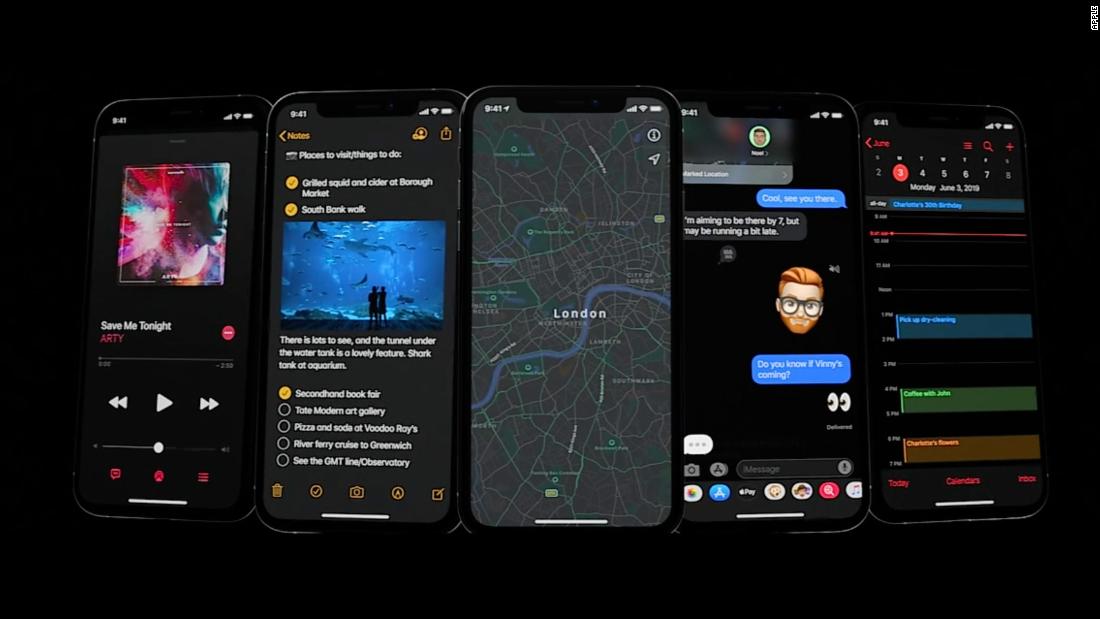 The decline came as the company grappled with consumers waiting longer to upgrade their smartphones and a trade war denting demand in China, once one of Apple’s most promising markets. If the rumors ahead of this year’s event are true, it may have a hard time reversing this concerning trend.
“Apple tends to perform well when it changes the design of the iPhone in a drastic way,” said ABI Research analyst David McQueen, referencing the transition from the iPhone 5S to the iPhone 6. “However, it cannot do this every year.”
This year promises to be full of more iterative updates: a faster processor, improved Face ID and Facetime, the removal of 3D touch and the new camera set-up. Apple already teased iOS 13 features at its developers’ conference in June, promising a dark mode to save on battery life, a feature to silence unknown callers and a tool that allows you to swipe to type, rather than lifting your fingers to tap the keys.
The recentlyrumored in-screen Touch ID sensor is not expected until next near. Apple is alsoexpected to hold off on the launch of a 5G phone this year -— a move that could give its chief rivals, mainly Samsung, an edge in the space. Apple’s shift away from Qualcomm components toward Intel over the past couple of years reportedly stalled development for 5G modems in time for this year’s cycle.
Even without these features, the company may do just enough to hold the line.”Apple is doing what Apple needs to do by demonstrating new devices, applications and features to keep people within the Apple ecosystem and not lose them to Android,”said Ramon Llamas, research director at market intelligence firm IDC. 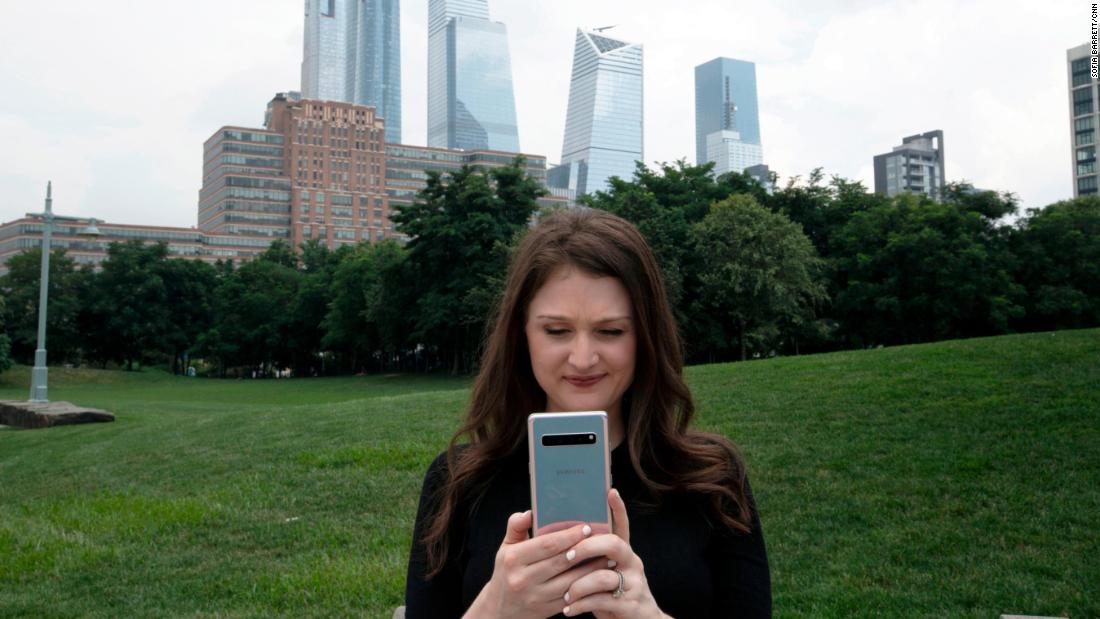 The iPhones won’t be the only new products on display Tuesday. The Apple Watch, the first product to launch under CEO Tim Cook’s leadership, is also expected to get a refresh. The product has made major strides since its 2015 launch: It now offers cellular connectivity and has a strong foothold on the wearables market.
Apple may also integrate artificial intelligence capabilities, built-in sleep tracking and offer material changes into the smartwatch, but these tweaks will likely only appeal to those who don’t already own one and not lead to upgrades.
“Apple Watch has been a remarkable story, partly because it was such a slow starter,” said Ben Stanton, a senior analyst at Canalys. “Sales are thriving right now, and a high proportion of customers are actually buying their first ever Apple Watch.”
The rumor mill also suggestsupdates for MacBooks, iPads and Apple TV hardware, but the company’s bigSeptember event tends to stay focused on iPhones for “fear of diluting the message of one or the other,” Stanton said.
Apple will unveil its new products on Tuesday at 1:00 p.m. ET/10:00 a.m. PT. CNN Business will be on the ground reporting on all the latest.