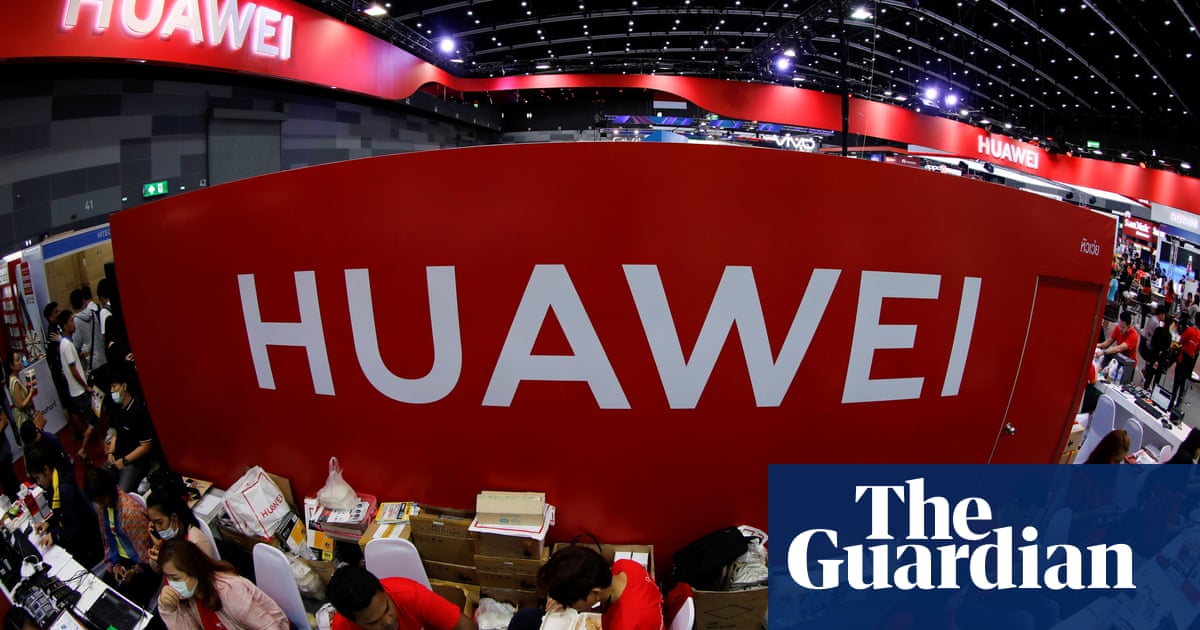 Huaweis threat to national security is inextricably linked to the companys sheer scale, according to an analysis of the Chinese tech company from threat intelligence firm Recorded Future.

Rather than focusing attention on any one area of the companys business, analyst Priscilla Moriuchi argues corporations, consumers and organisations should instead be wary of the pure variety of products and services offered by the company, which generates a nearly unimaginable amount of data for one company to possess.

From the personal device level (smartphones and wearables) to the network level (routers, switches and 5G base stations) and global level (undersea cables, fibre-optic lines, and safe city surveillance systems integration), we can only begin to imagine what a single company can do (whether benign or malign) with access to that scope of information on people, governments, and companies, Moriuchi adds.

Huawei offers a broader range of products and services than companies traditionally associated with the western technology industry, including Facebook, Microsoft, and Apple. It is a perfect storm of unintended consequences waiting to happen.

Moriuchi, the director of strategic threat development at the cybersecurity company, warns that even the reported sale of the companys massive underwater cable business would only address a tiny fraction of the problematic scale. The breadth of products and services provided by Huawei still places much of the technology supply chain within the domain of one company, and exposes its customers to cross-technology risks.

A search on Shodan, a tool for finding industrial hardware exposed to the internet, for one specific Huawei network device yields almost 10,000 results spread across the globe, Moriuchi notes.

We believe that the breadth of technologies and range of information that Huawei could have access to, she concludes, will likely be too great an opportunity for Chinese intelligence and security services to pass up.

This does not mean that Huawei corporate executives would be complicit in, or even knowledgeable of, Chinese military or intelligence efforts to exploit these technologies and data. It does mean Huawei is potentially subjected to a government-driven obligation to capitalise on its global network and consumer devices ecosystem to fulfil core national security and economic dominance objectives.

The report is the latest in a series of blows to Huawei. On Friday, the company was banned by Facebook from pre-installing the social networks apps on its phones, the latest restriction the companys consumer business has faced in the wake of a US government ban on American companies exporting components.

Google has reportedly launched a campaign to have the ban overturned, arguing that if the company cannot provide the Android operating system to Huawei for use on its smartphones, it will boost Chinese efforts to develop an alternative, ultimately harming US national security more than the status quo.