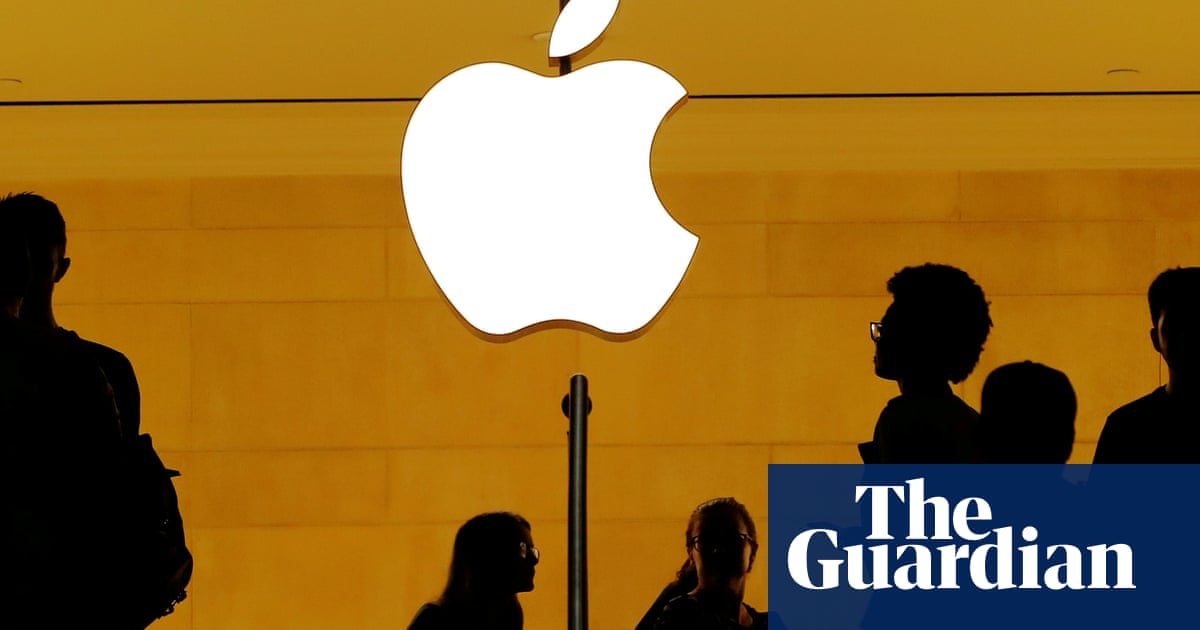 Apples iPhone sales fell 17% in the first three months of the year as the companys flagship product continued to struggle.

The tech company reported revenues of $31.05bn in iPhone revenues for the quarter, the majority of the $58.bn in revenues Apple brought in over the three months.

The news was less gloomy than expected and Apples shares spiked 5% in after hours trading as Apple announced it was buying back another $75bn of its shares.

The company made a profit of $11.6bn ahead of expectations. But this quarter marked another quarterly decline in profit and revenue as the company struggled to move beyond the iPhone.

In January Apple reported its first decline in revenues and profits in over a decade as slowing sales of iPhones and an economic slowdown in China took their toll.

The company has stopped reporting unit sales of iPhones – leaving analysts searching other sources of data for their estimates. Most dont expect a recovery in sales until the next generation of phones, using the super-fast 5G network, are launched, likely to be in 2020.

In the meantime Apple is repositioning itself as a services and software company as well as the manufacturer of hardware.

Investors are slowly shifting their focus away from the iPhone cycle and valuing the company more based on the ecosystem of hardware, software, and services, but it will take several years for this to become consensus, Gene Munster, managing partner of Loup Ventures, wrote in a blog post this week.

Our March quarter results show the continued strength of our installed base of over 1.4 billion active devices, as we set an all-time record for services, and the strong momentum of our wearables, home and accessories category, which set a new March quarter record, said Tim Cook, Apples chief executive officer.

Yoram Wurmser, eMarketer principal analyst, said: The long-term growth in services and, to a less extent, other devices depends on having as many users as possible in the Apple ecosystem, and thats still primarily about the iPhone. So, its worrisome that iPhone sales fell 17% year on year. Moreover, sales in China fell 22%, so the issues in that market remain. Services did rise 16% and wearable, home and accessories grew a strong 30%, but the long-term growth of the company still depends directly and indirectly on iPhone sales.