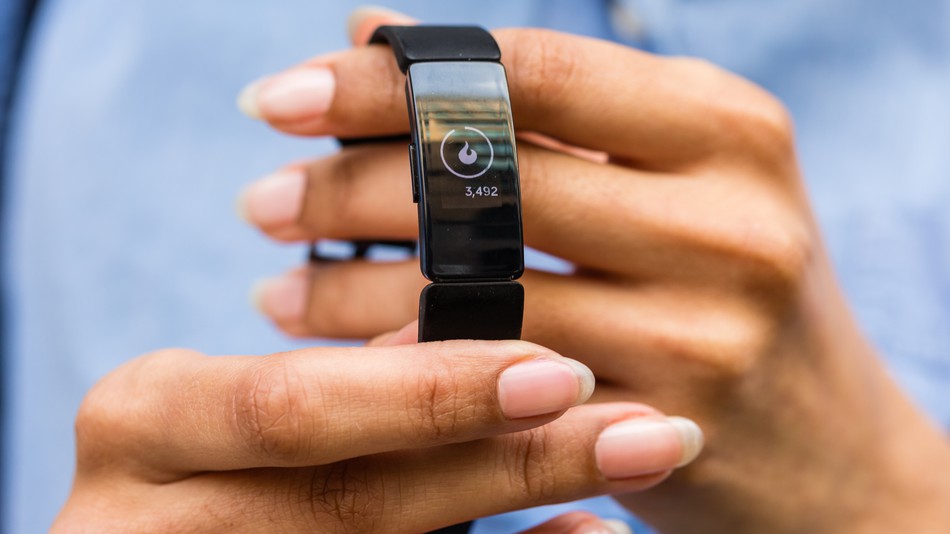 It’s easily the best value in Fitbit’s product line, but don’t expect a lot of bells and whistles.

I’ve never particularly liked wearing things on my wrists. Watches, wristbands and the like tend to be more distracting than not, and the fact that I have a phone on me at all times negates the time-keeping aspect of watch ownership.

From that angle, easily the most impressive thing about Fitbit’s new Inspire HR smart watch is that I don’t hate wearing it. Putting aside all of the things it actually does for a second, the wristband it came with is generally inoffensive. During my week with the Inspire HR, I forgot I was even wearing it multiple times.

That might seem like a small, insignificant detail, but it fits into the larger theme of Fitbit’s newest wearable. The Inspire HR doesn’t do anything especially flashy or revelatory, but it’s simple, clean, and above all else is never much of a hassle to use.

Pay a little, get a lot

Fitbit is selling the new Inspire line as a new entry point in its product line, replacing the outmoded Flex, Alta and Zip watches. True to its name, it boasts 24/7 heart rate tracking and is the cheapest Fitbit watch to do that by a wide margin.

With just a $100 price point, it might be the ideal starting point for someone looking to actively monitor their fitness.

It’ll count steps, track your heart rate using small LEDs on the watch’s underside, monitor distance and estimate how many calories you’ve burned on a given day. That puts it almost directly in line with Fitbit’s $270 Ionic watch in terms of fitness features. The fact that it can track much of the same data for $170 less is seriously impressive.

That said, the Inspire HR’s low price point is most apparent when looking at the hardware itself. Its small, vertically oriented screen can only display basic health information in black-and-white. Function over form is the name of the game here, but it’s only functional to a point.

On the actual watch itself, you can see some basic stats and play with a handful of exercise timers. If you’re going on a jog or a bike ride, it’s easy enough to set up from the watch’s touch screen. There’s also a “Relax” feature that asks you to take deep breaths for a couple of minutes, but those are really the only things you can do from the watch itself.

One thing that might get a little annoying is how often you need to consult your smartphone to get anything out of the Inspire HR. The watch will regularly sync with the Fitbit mobile app via bluetooth and store all your data there for easy access. In the app, you can find nicely detailed charts about your heart rate, sleep schedule and overall fitness progress.

Fortunately, the app is easy to use and pleasantly designed. Setting goals for yourself takes only a few minutes and advanced metrics are easy to find. Putting meals into the food tracker is relatively painless and it has a nice, readable interface for each user’s recommended calorie intake. There is also an optional period tracker that is available regardless of whether users identify themselves as male or female, which is nice.

What’s not nice is that male and female are the only two options in the app’s profile section.

It’s not new or unusual for a wearable fitness tracker to be enhanced by a mobile app, but the Inspire HR’s hardware is so barebones that you might find yourself looking at your phone more often than you’d like. It can’t connect to other mobile apps like an Apple Watch might, nor can it be used to skip tracks when listening to music.

Some people in the market for a wearable fitness tracker might want to spend less time looking at their phones. The Inspire HR won’t help those people. It isn’t a huge problem by any means, but you should understand what you’re getting into if you choose to buy an Inspire HR.

There were only a couple of operational problems I encountered in my time with the Inspire HR, but they’re worth noting. First, the default wristband that ships with the watch might be on the smaller site for those with bigger wrists and forearms. As I said earlier, it fits comfortably enough, but it did unexpectedly come undone twice in the course of a few days.

A more pressing concern is that the step counter can be a bit generous. The Inspire HR would credit me with more steps than I could have realistically taken at times, which is not a new problem with these sorts of devices. This seems to mostly be a calibration issue, as I noticed it getting more accurate the more I used it, but buyers should be on the lookout for miscounted steps.

Fortunately, you can manually adjust your stride in the mobile app if you think the stride the Inspire HR automatically measures is wrong for any reason.

It should also be noted that Fitbit works natively with a variety of third-party health apps, but Apple Health and Google Fit aren’t on that list.

A real value, but there’s not much to it

If you have the extra cash lying around, there’s no real reason to get an Inspire HR over one of Fitbit’s more expensive options or any other smartwatch. There’s nothing wrong with treating yourself to extra bells and whistles, which the Inspire HR doesn’t have at all.

That said, it’s hard not to recommend the Inspire HR to anyone who thinks it might be useful to them at all. It won’t automatically improve your fitness, as that’s up to you. But it packs an impressive number of features into something that doesn’t look like much on the surface, rivaling its more expensive counterparts in terms of pure functionality.

Put simply, $100 is going to fit in plenty of people’s budgets more cleanly than some of Fitbit’s more premium offerings. The fact that the Inspire HR can do almost all of the same fitness tracking as its siblings at that price makes it valuable, even if there’s nothing especially fancy about it.

WATCH: This smart collar is like a ‘Fitbit’ for your dog 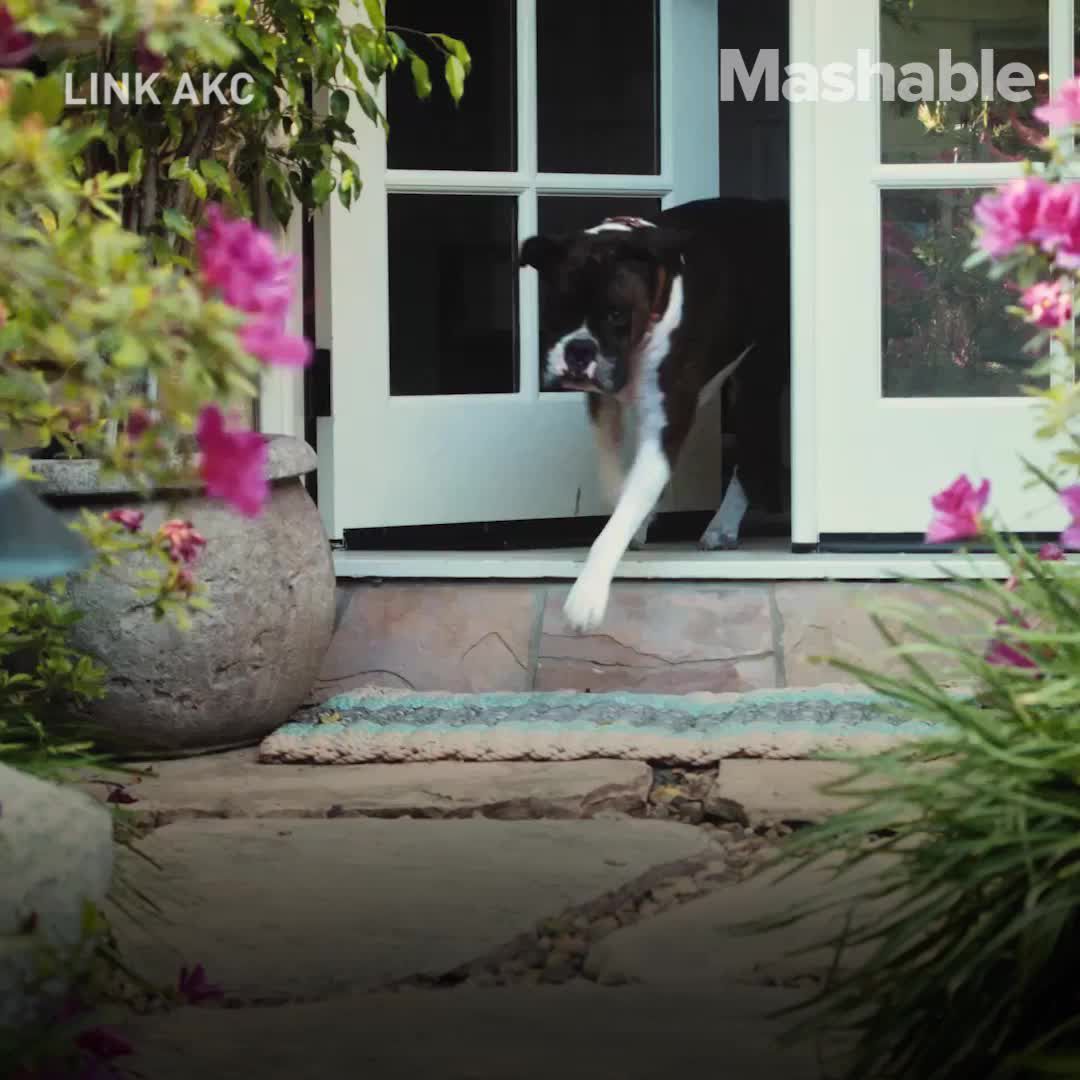