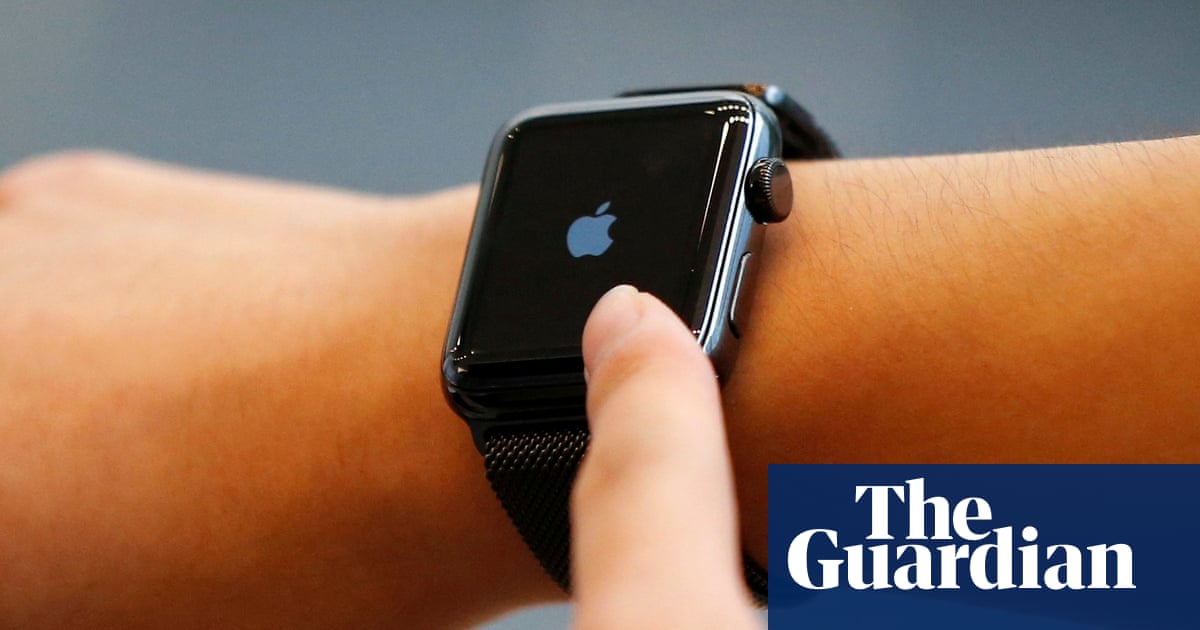 A huge study suggests the Apple Watch can detect a worrisome irregular heartbeat but experts say more work is needed to tell if using wearable technology to screen for heart problems really helps.

More than 419,000 Apple Watch users signed up for the study, which was funded by Apple and the largest ever to explore screening seemingly healthy people for atrial fibrillation (A-fib), a condition that if untreated eventually can trigger strokes.

Stanford University researchers reported on Saturday that the watch warned just 0.5% of participants about 2,100 that they might have a problem.

Even among those flagged, the watchs diagnosis was not perfect, said Dr Richard Kovacs of the American College of Cardiology, who was not involved with the study.

People who received an alert were supposed to consult a study doctor via telemedicine and then wear an EKG patch measuring cardiac activity for the next week. Some skipped the virtual check-up to consult their own doctors. Overall, about 57% sought medical attention.

Among those who got EKG monitoring through the study, a third had atrial fibrillation, according to preliminary results being presented at an American College of Cardiology conference in New Orleans.

A-fib tends to come and go, and a week of monitoring might have missed some cases, said the Stanford lead researcher Dr Mintu Turakhia. But if the watch detected another irregular heartbeat while someone was wearing the EKG patch, 84% of the time it really was a-fib, he said.

This study we believe provides very encouraging evidence that a device, the Apple Watch, can be used to detect a-fib and to point out to people when additional monitoring or testing may be needed, said Dr Lloyd Minor, Stanfords dean of medicine.

I would not advise this to the overall general population, said Dr Valentin Fuster, director of Mount Sinai Heart in New York and a former American Heart Association president, who was not involved with the study.

Instead, he said, he would like to see it tested in seniors with risk factors such as high blood pressure.